Did you ever get the feeling you were being followed, but when you looked, nobody was there?

You might hear a footstep, glance a shadow, but no matter how fast you turned around, it was just you and the street and the road and the cars and the houses and the sky – and nobody was following you.

I’d hear his paws padding on the pavement on my way to work, his claws would scratch the concrete. Sometimes I could even hear his breath – deep and steady, determined to keep up no matter how fast I went.  I never saw him, but sat at my desk I’d find his hairs on my skirt.  How had he got so near to me without me realising?

Every day I felt him, just a few paces behind, getting closer.
One evening I heard a growl outside my house. I looked outside and saw Black Dog.  He’d followed me home.
Black Dog barked all night and the next night and the next.  I’d toss and turn in bed, my partner sleeping soundly.  All I could think about was Black Dog.  Sometimes I’d wonder whether it would be easier just to let him in.
Weeks went by.  I grew feverish with worry that someone would leave the door open and let him come inside, I wondered what the neighbours would think of this snarling dog hanging around, I feared the repercussions if anyone found out that such a dangerous animal was anywhere near my little girl. I stayed vigilant, awake, ready. It was exhausting.
Then one morning I came downstairs to find Black Dog in my living room. He stared at me quietly and I stared at him. I knew that he was here to stay.

Black Dog lived with me now.
Shortly after that, my world fell apart and when my little girl and I moved house, Black Dog came with us.

We were alone a lot of the time now, just me and Black Dog. That was how he liked it – Black Dog didn’t like crowds. When friends visited he would howl in the corner, so I would play a part, laugh loud and sing and shout. “Nobody must know about Black Dog. Drown him out, drown him out.” I’d wear clothes that screamed “look at me, look at me, don’t look don’t see the dog sitting in the corner.”

I got used to him after a while. He went everywhere I went. If you knew me then, you knew Black Dog.

Black Dog was aggressive, manipulative and mean. He told me what to say, what to think, what to dream. I tried. I tried so hard, but eventually Black Dog took over everything.

If you knew me then, you knew black dog.

Time passed, we moved again and in the next house, the light was different. I saw more clearly and in the new light I began to make things. Cakes, crafts, art. I created beautiful objects and surrounded myself with them. I made myself so busy, staged so many distractions, that I noticed Black Dog less and less.

One day he stopped following me when I left the house. It was odd to go out without him, I’d forgotten what it was like to be alone. One day Black Dog was in the garden and he didn’t try to come inside.
He still watched me though. Sat at the windows with his eyes fixed.
He watched as Phill moved in with us. Black Dog didn’t like him at all. He watched as we celebrated holidays and sunny days and days with sparkly diamond rings and big questions….but he didn’t come inside anymore.
Tough times returned. The crowds of people were gone and the door was open. He tried to get in but he was too weak and we were unwelcoming. Black Dog was just a stray on the street outside and eventually he was gone. 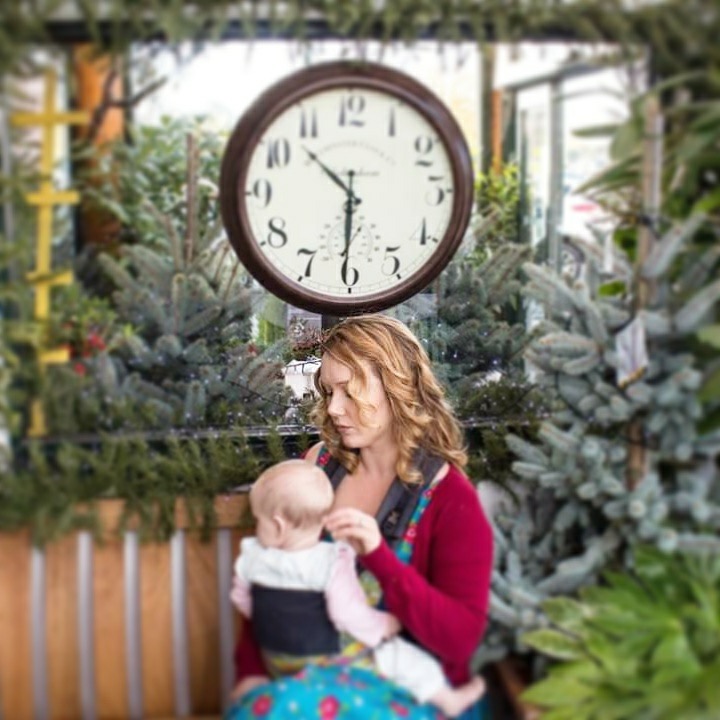 The thing about Black Dogs is that once they’ve lived with you, no matter how much time goes by, they never forget where you live.

Last year, I started to find black hairs on my clothes again. We put up higher fences. Walking to work, I’d hear the familiar footsteps behind me. We tightened the locks. Then we had a beautiful baby and for a while I stopped looking over my shoulder.

One afternoon, Dorothy and I came back from the park to find Black Dog sitting on the doorstep.
He lives with me again now.

How To Make Chilli Vodka 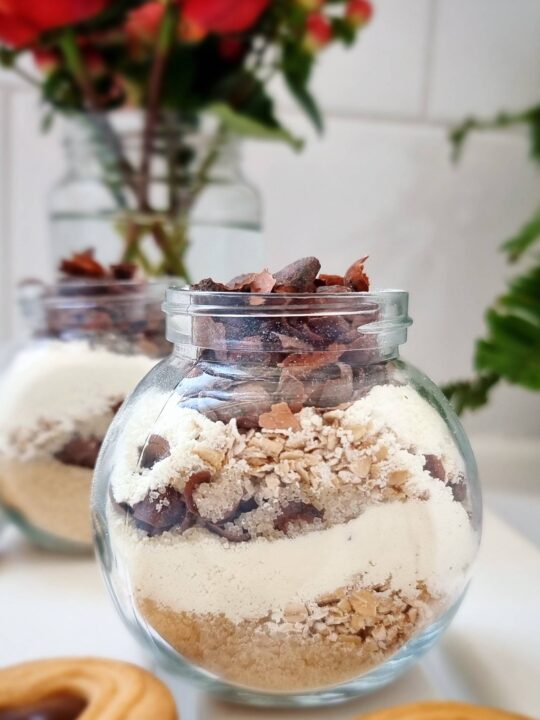 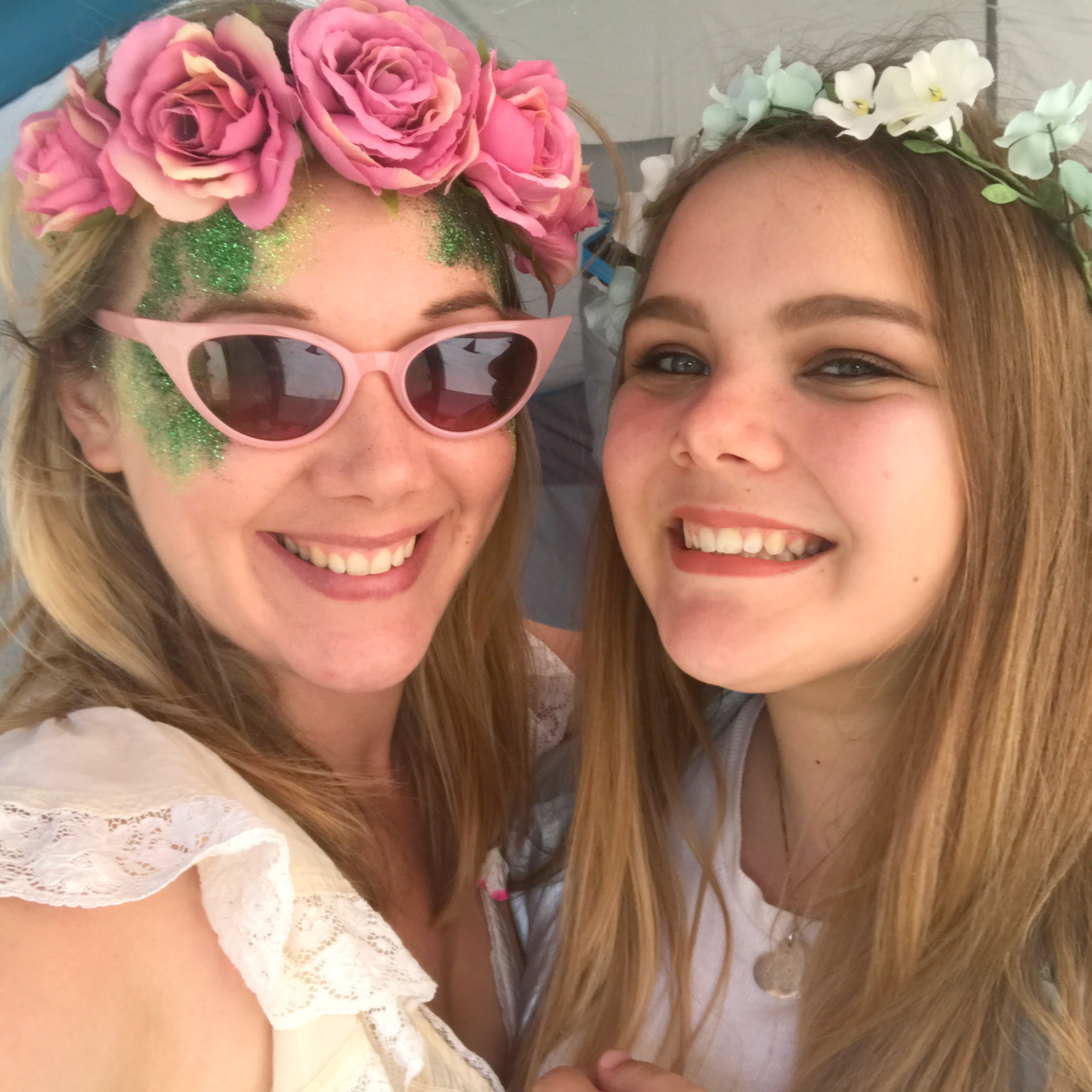 Mrs P – But With Orange Hair 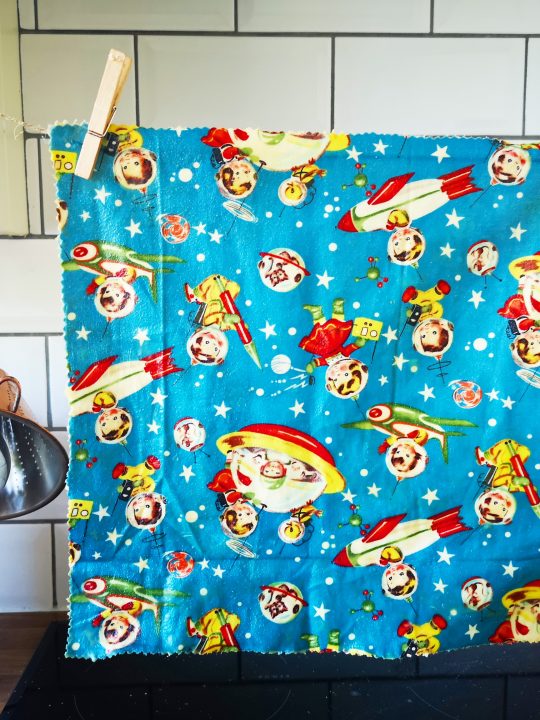 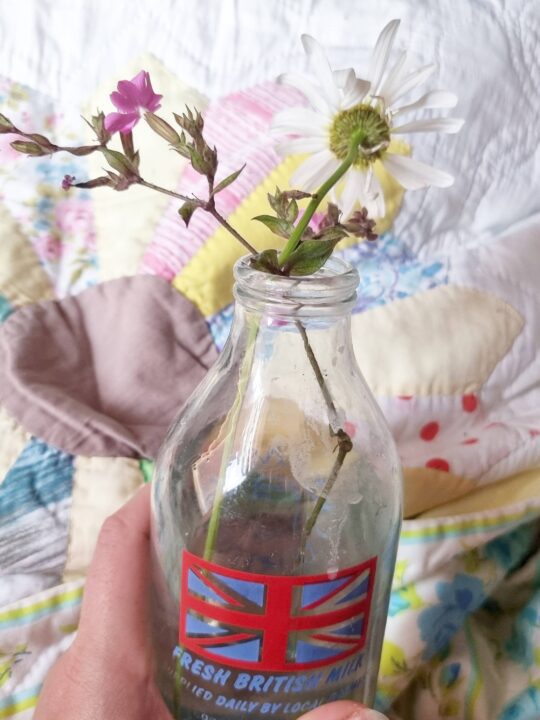 What They Didn’t Tell Me About Covid 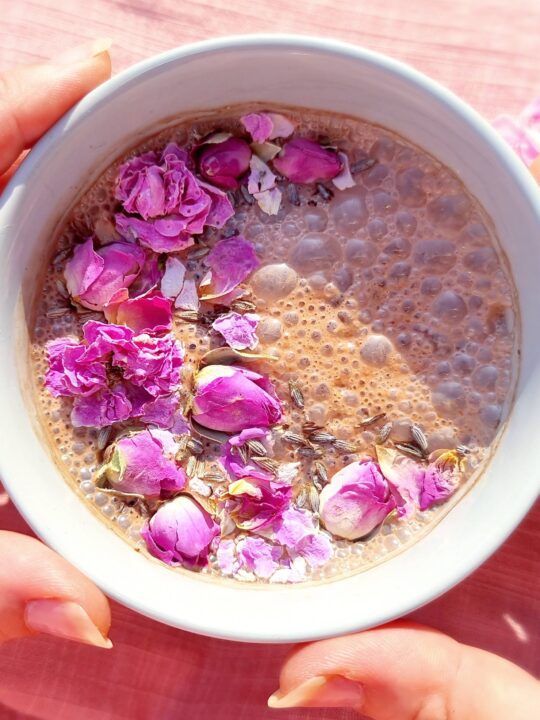 Today Has Been Rubbish