Brexit & The Pantry For The End Of The World

These days I don’t really care how people voted in the referendum.  One thing I think we can all agree on is that we were lied to, all of us, by people on both sides.  People of extreme wealth, who spent alot of money to convince us that they’re just like us or more accurately that we’re just like them.

But I’m not like ‘them’ and you’re probably not either.  Whether you or I believed those lies is now a matter of history.

If you did, I don’t blame you.

I’m not like ‘them’ and you’re probably not either

“£1.10 for a small bag of rice!?” I heard a man complaining yesterday, as he got into his car at Tesco.  An annoying price hike yes – but imagine if it was a price hike too far, an increase that forced you to choose between rice and bread or rice and milk.  Because that is the reality for some people.

Have you ever gone without?

As Twitter trolls love to point out to me, I’ve packed on some padding in the past two years, so obviously I’m not going without right now!  But I have.

I used to have a method at the supermarket when it was the end of the month and money was tight.  Not ‘tight so you can’t buy a Starbucks’ – but tight so you count out £6.50 in silvers and coppers and won’t have anything else for 3 days.  I’d work out what my absolute essentials were – cheap bread, pasta, 1 pint of milk (that could stretch for 3 bowls of Beth’s cereal), a tin of tomatoes and some cheap cheese (this was a big expense so would depend on special offers).  I’d pick them up and pay for them at the self service checkout.

I couldn’t have done that at a normal checkout.  Imagine counting out pennies infront of some impatient bloke who just wants you to hurry up so he can buy his 6 pack.   And the perfect Mum behind him, with the conveyor belt piled high with fresh fruit, couscous and ‘nice ham’ – eying my pathetic shop with disdain.

Self service tills may be bad for employment but they’re amazing for hiding your embarassment.

Once I’d finished paying with the smallest of coins, I’d make a show of saying how if forgotten XYZ and re-enter the aisles to quietly count what was left.  Phew.  So what to buy with the remaining quid or so?  Cheap ham?  Some apples?  Maybe potatoes or more pasta and tinned tomatoes?  What makes the most sense?

When you’re in that situation, a small change in prices can be the difference between eating well, eating badly and not eating very much at all.

Thankfully I’m not in that position now.  We’re ok and deep down I know everything’s going to be ok, one way or another.  But I still have a poverty hangover (a phrase coined by Jack Monroe) –  I still worry about what would happen if Phill lost his job, if the price of food doubled, if food wasn’t available or if we simply couldn’t get to it readily.

As someone who gets anxious about the unknown, Brexit has been nightmarish already.  We joke that I could cope with the end of the World just so long as I knew what time it was going to happen.  But because we don’t know what is going to happen, deal or no deal, government stockpiles or none – I felt a bit lost.  I found a sense of calm by slowly building up a pantry, just incase distribution was disrupted or prices shot up.  I figured if we had the basics already, we could stretch to paying higher prices for fresh stuff.

I haven’t stockpiled or hoarded food.  I started to pick up a few extra store cupboard items every time I went to the supermarket.  Nothing silly.  Your average person won’t struggle to spend an extra pound or two on tins and dried goods each week and we didn’t really notice.  But before I knew it, the little cupboard in our dining room was full.

Initially Phill and Beth thought I’d lost my mind.  They called the cupboard the Brexit bunker 😂. I call it ‘The Pantry for the End of the World’.  Because while I may not know what time the World will end, at least I know that everyone would be well-fed!

Phill poked fun and added tins of Spam and Fray Bentos, but it didn’t matter.  I felt better.  It was probably only a month’s worth of non-perishable food at it’s fullest and because I used things up if they came within a few months of their use-by date, I knew nothing would go to waste.  Eventually as he saw prices rising and empty shelves in the shops, Phill was onboard.

Then Covid began to creep it’s way towards us.

When shoppers started panic buying, we only had 3 loo rolls in the house!!  But we had enough of everything else to be able to stay well clear of the crowds.

They called the cupboard the Brexit bunker.  I call it ‘The Pantry for the End of the World’.

While shoppers fought over flour and hand wash, we stayed at home.  When people had to resort to paying £10 for a bottle of hand-gel, we already had 4 little bottles and so we were even able to give some away to our friend.  When potential master bakers couldn’t find yeast for love nor money, we had a tin in the ‘pantry’.  When the only food left on the shelves was the most expensive, we were able to share with people whose budgets just couldn’t stretch to that.

We stayed at home.  We worried about the virus, about how it might effect the people we care about, but we didn’t worry that our children would go hungry.  And I didn’t panic.

a little bit of food security went a long way

It’s taught me a few things.

1. You shouldn’t always dismiss the things that worry you.  Instincts should be respected.

2. Being prepared makes everything less scary.

4. You can’t rely on being able to shop daily.

5. Lists are the best thing ever.

The ‘pantry’ is very much depleted now as we used up alot of the items to reduce the amount of trips we needed to make to the shops.  But with a no deal Brexit looming, aswell as flu season and prices already steadily rising, I’m keen to replenish it.  Bit by bit, slowly, so that we’re not taking food that other people need and so that we don’t have to take part in any panic buying.

It’s quite telling, which tins and jars and packets are still lingering in the back of the cupboard, and which ran out straight away.

It turns out we don’t actually eat very much rice, but we go through beans and tinned tomatoes at an alarming rate!  Oh and the biscuits didn’t last the first week!

Five Reasons Why Social Media Might Be Good For You 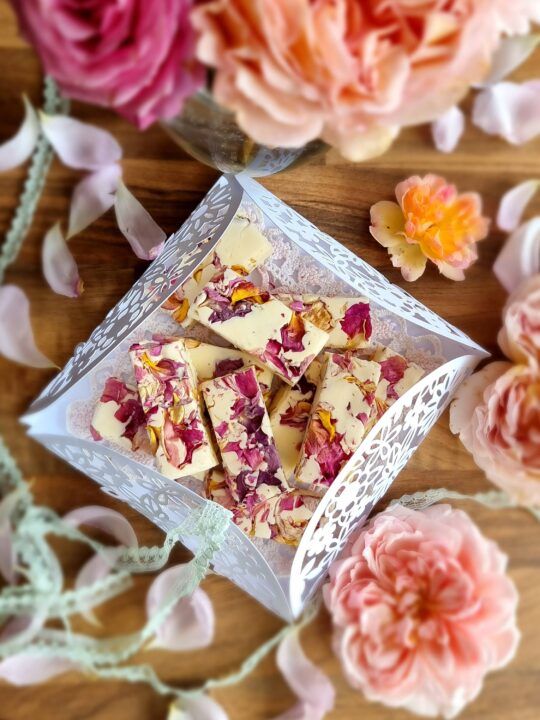 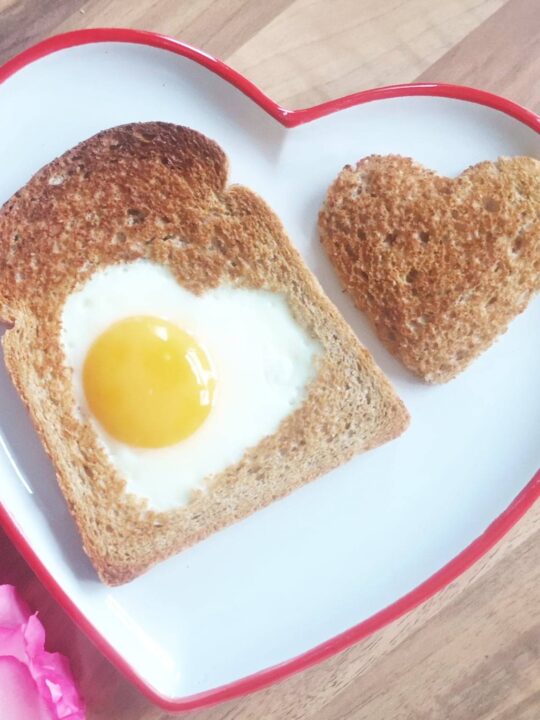 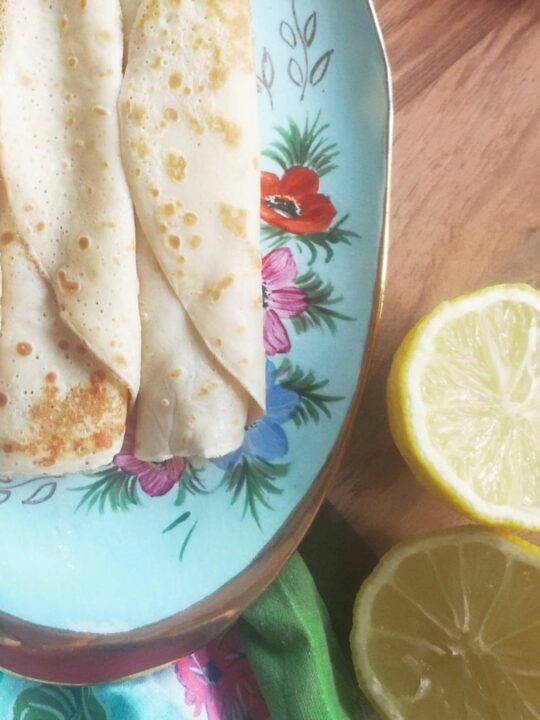 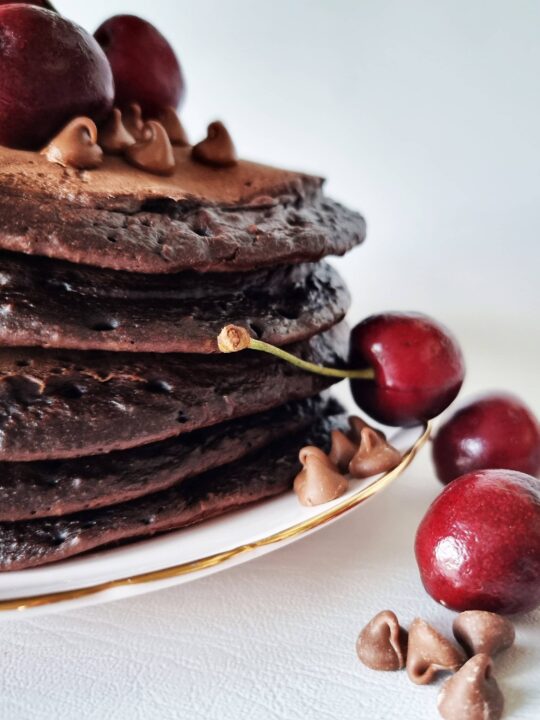 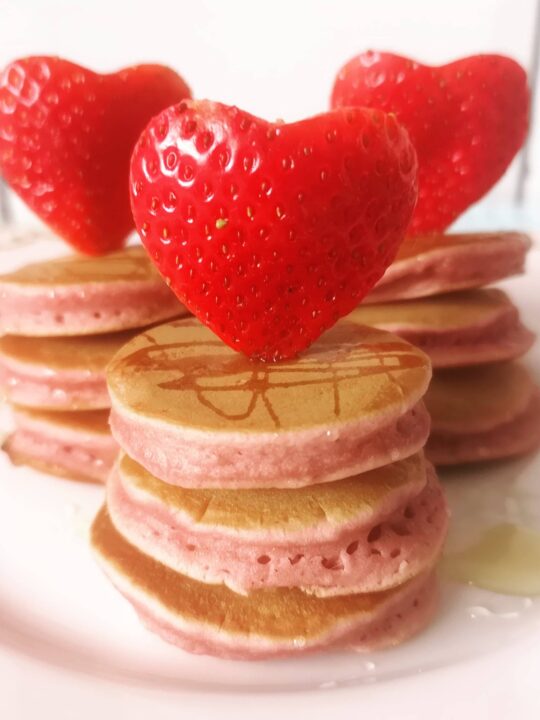 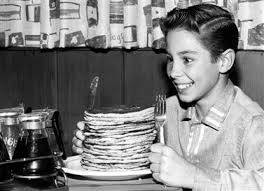 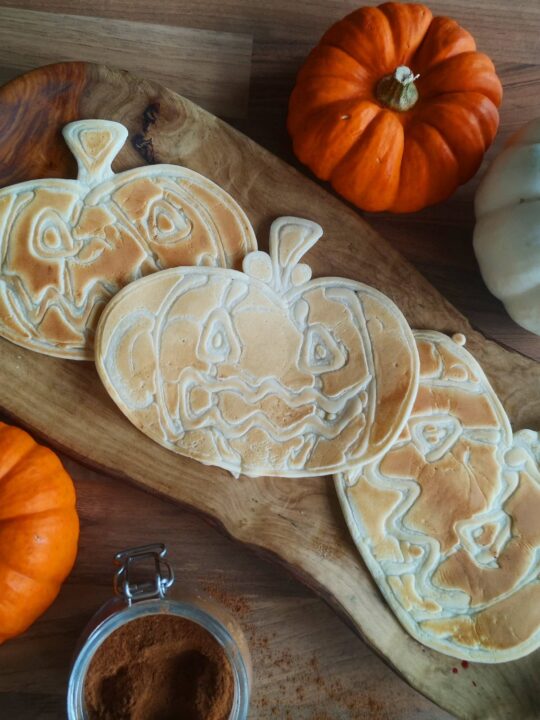 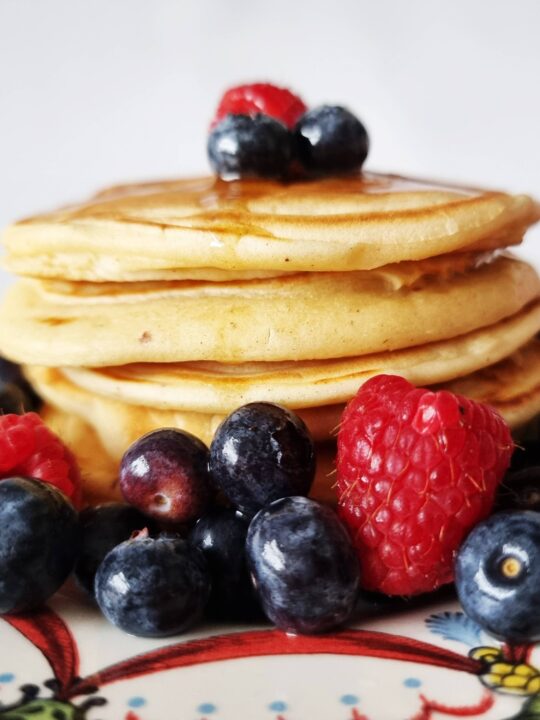