Perhaps ‘foraging tales’ is a bit of a misnomer as I’ve never actually managed to find three cornered leeks in the wild.  I found them one day when I was walking back from my local grocery shop.

It was last March and I had my eyes to the ground keeping an look out for dog poop – recently it’s become a big problem around where I live.  I spotted the tell tale V-shaped leaves poking out from underneath somebody’s garden fence.  I pass this house most days when I walk the dog and many times I considered trying to pull up the solitary leek – just to have found one!  I resisted the urge.  One day I spotted the owner (Geoff) cutting the grass in his front garden. 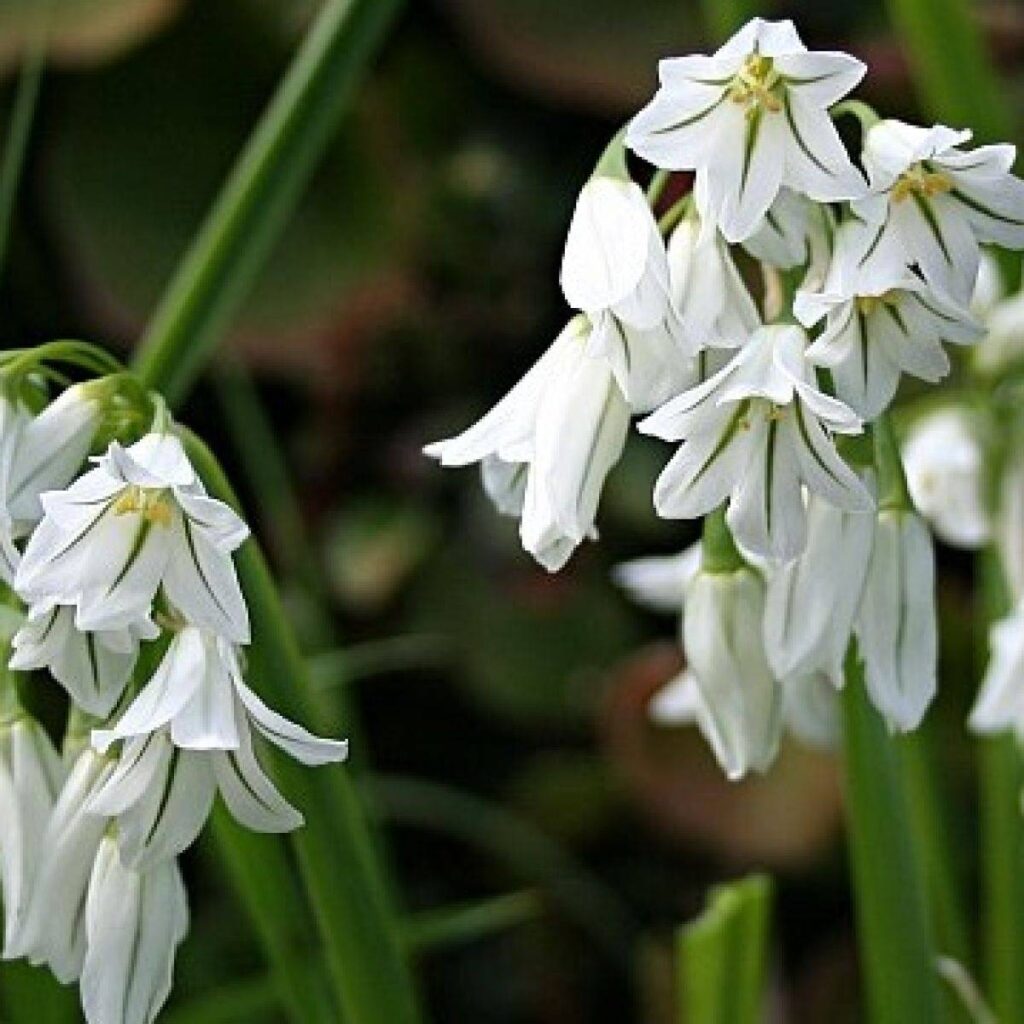 By now lockdown had begun and I was really trying to make contact with as many neighbours as possible, especially those who lived alone like Geoff.  So we got chatting.

It turned out that Geoff had never heard of a three cornered leek before but he absolutely loathed the white flowers that had taken over his back garden.  He invited me to take a look and I could see why he was annoyed with them.  Much as leek flowers are pretty they had filled the flower beds!

Geoff kindly lifted a few bulbs and put them in a bag for me.   I gave some (with strict instructions to keep them in a pot) to a couple who.id seen move on and build an incredible vegetable garden and took the rest home.  We tried to grow them in a trough with limited success bit thoroughly enjoyed the stems and flowers that we are chopped into salads. 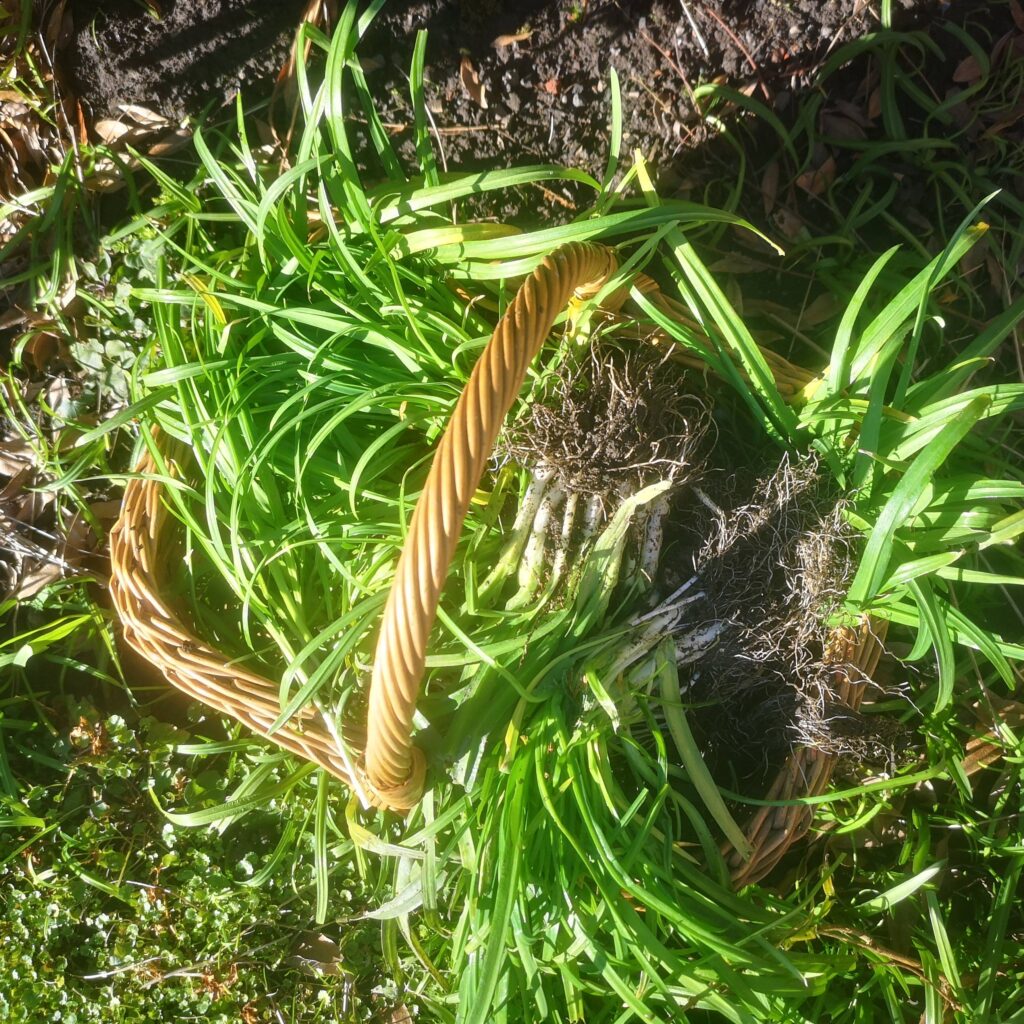 This year Geoff tells me that he needs to get all the bulbs up because he wants to revamp the garden.  So yesterday Dorothy and I spent a little while removing as many as we could before we got too tired. Happily we were able to take them home. 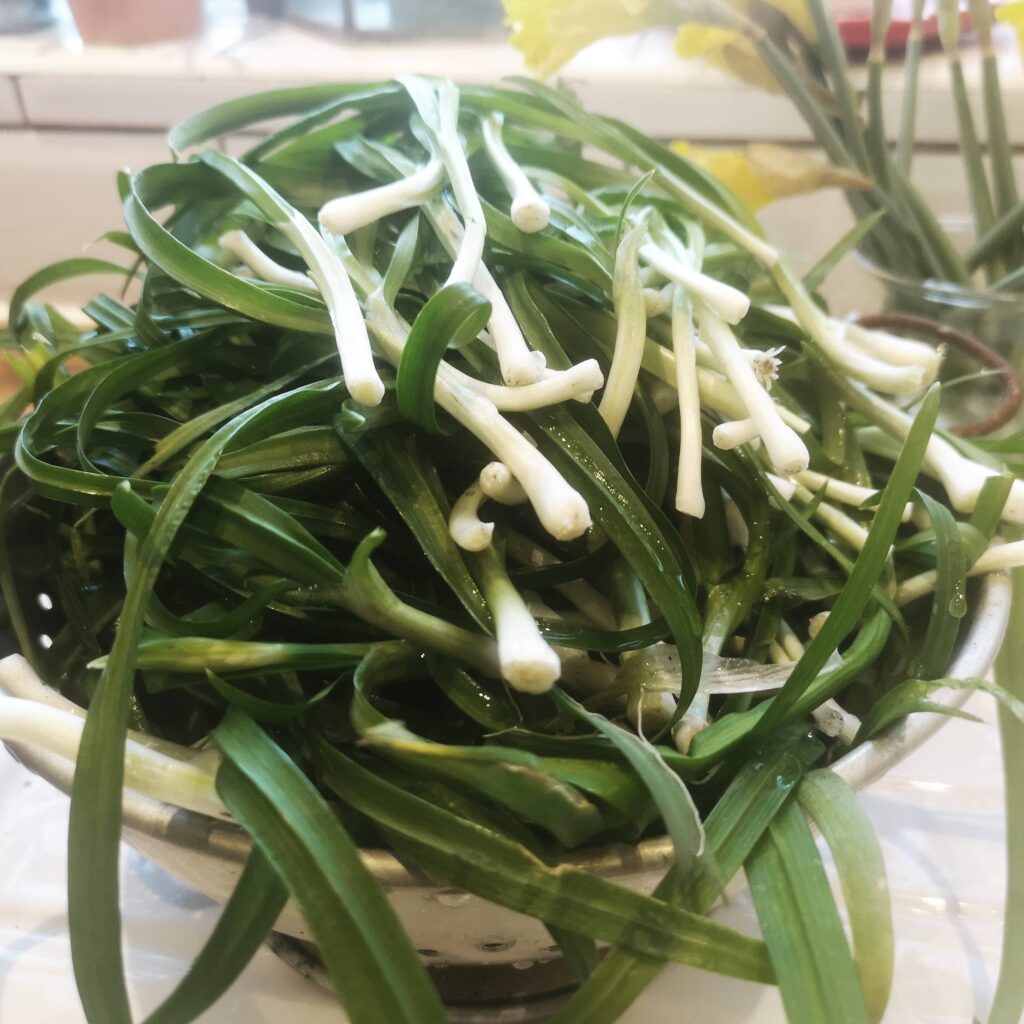 We planted some strong clumps in the trough where I grow salad leaves and made the rest into cullinary magic.  A creamy sauce with salmon and tagliatelle, some wild eek butter made from fresh cream and smoked salt and Lancashire cheese and leek scones to begin with and I’ve still got a pickle recipe to try!  And of course we’ll deliver some to our new friend Geoff. 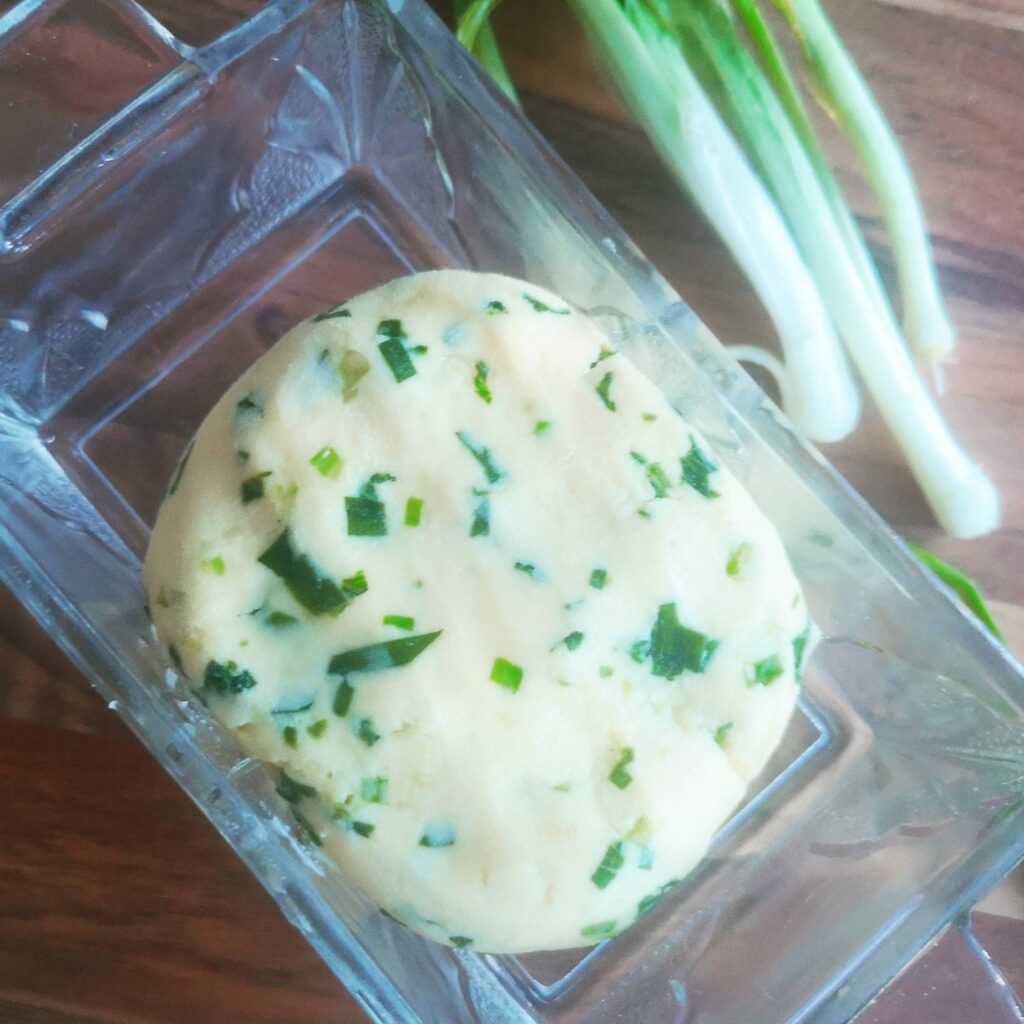 Three cornered leeks do taste like leeks, but in the same way that a spring onion (scallion) tastes like onion.   They’re much more mild in flavour.  Their flower is exquisite and entirely edible too.  I’m really hoping that some of the clumps do manage to grow, as I’d love to have a supply of these every year. 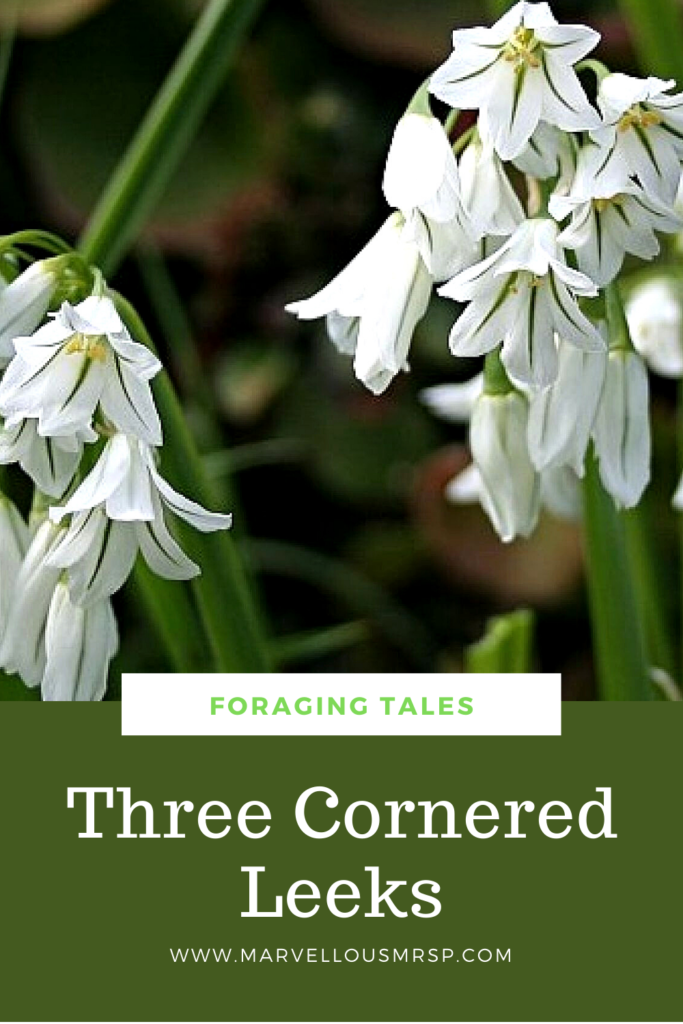 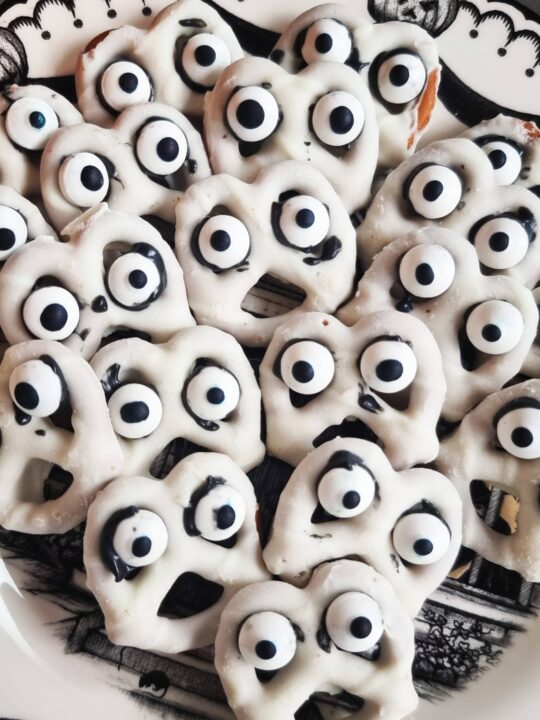 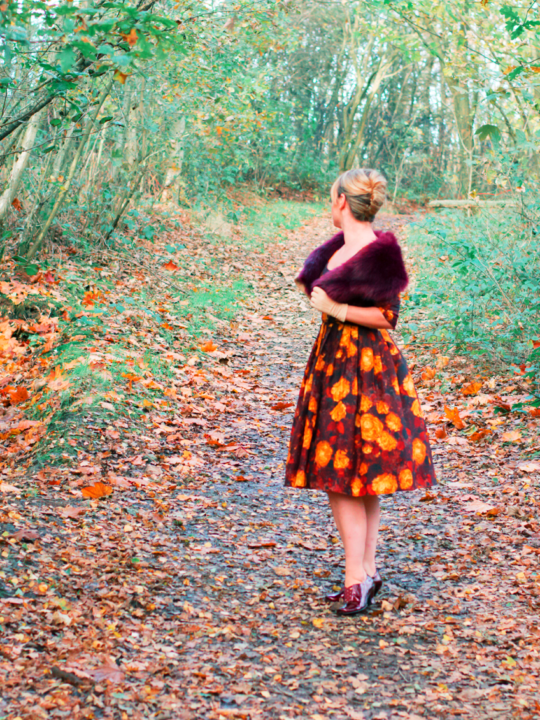 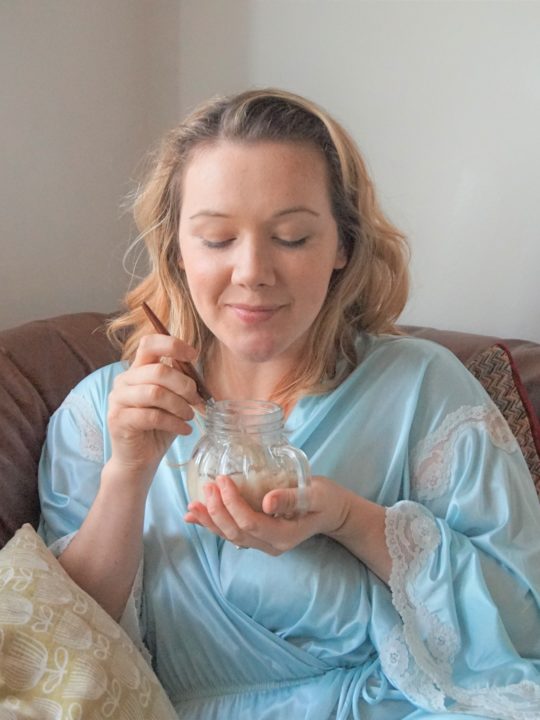 Back To School Pencil Biscuits 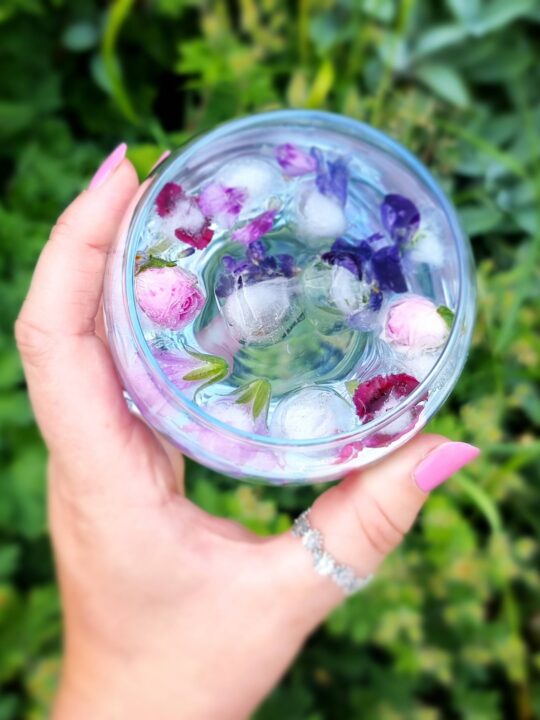 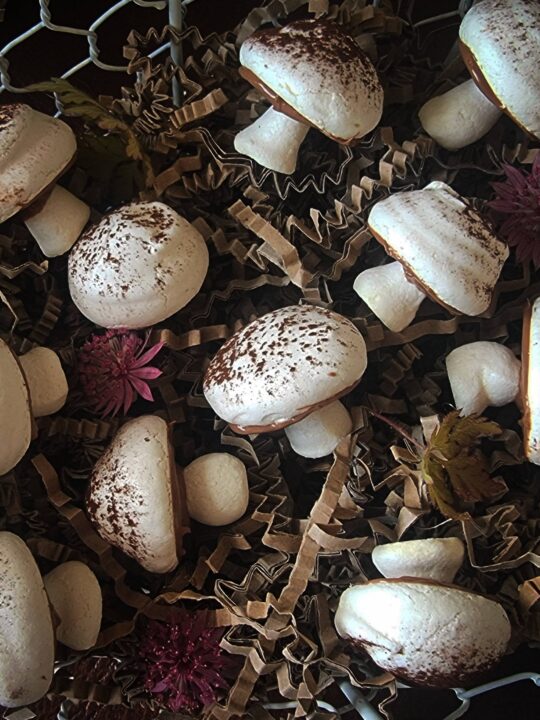 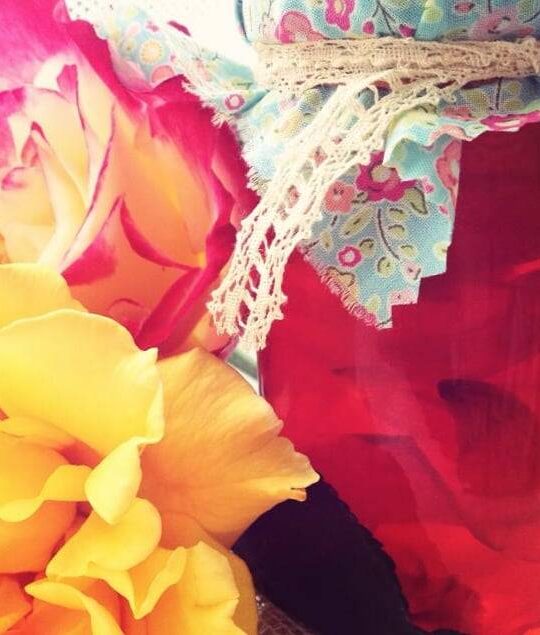