The Terrifying Tale of the Teenager and the Trim

A couple of weeks ago, I sat on the floor, staring into the hallway mirror with a distant look in my eyes….and a pair of scissors in my hand. 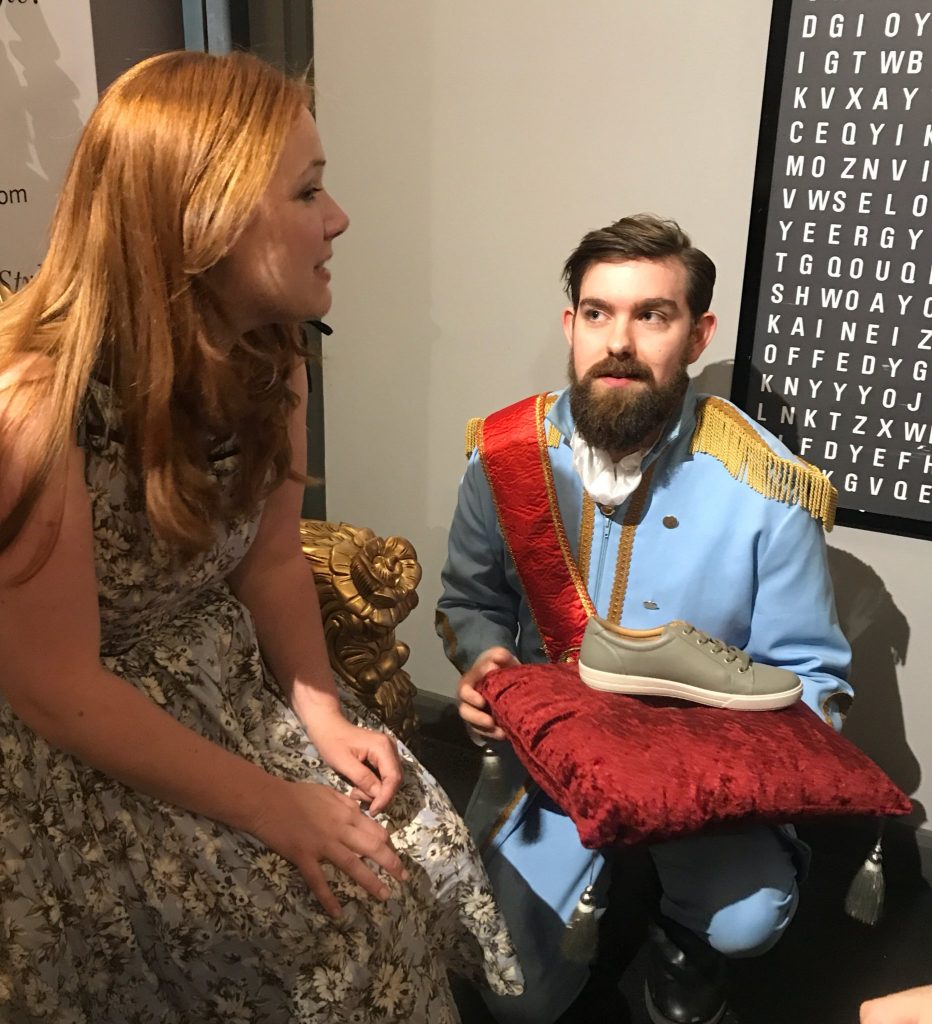 It’s fairly thick, grows fast and holds curl well.  Normally I’d consider it one of my best assets but I’d been so busy recently and so distracted by everything and everyone else that I’d really neglected myself.  My hair had borne the brunt of this neglect.

*If my hairdressers are reading this, please look away now.*

I’d been showering, tying my hair into a mum-pony while wet, leaving it like that for a few days and then taking it out of the bobble only to wash it again.  Sometimes it was still a little bit wet underneath the bobble.  Yes I know, that’s gross 😬

We were due to leave for a friend’s party in just an hour and as I attempted to brush my hair, I discovered that I had a delightfully matted clump at the back.  My neglect had created a giant lock and frankly that wasn’t the look I was going for.

In a moment of despair, knowing that my salon was already closed, I decided to trim my hair.  It always helps.  Doesn’t it? Yes I’d take an inch off and then drown it in conditioner.  That should do the trick.

The teenager (Beth): “What on Earth are you doing”

Beth:.”There’s literally no way that this is going to end well.  Let me help you.”

Beth:”Oh come on I’ve watched loads of tutorials about this sort of thing.  I know what I’m doing”

I’ve always been quite chilled about my hair.  I mean, it grows back!  But I knew that if she made a bad job of it, Beth would be gutted and that really, she just wanted to have a go.  Cutting hair is kinda fun!

So I put it in a bobble and told her to cut below.  I’d straighten it up afterwards but then at least she’d have had a go.

Me: “Cut below the bobble and in as straight a line as possible”

Actually it sounded more like a crunch and my hair’s so thick at be back that Beth was really having to put her back into it just to get the scissors through!

Me: “Beth you are cutting below the bobble aren’t you?”

Beth: “You said above”

Me: “Beth are you actually concentrating on  you’re doing?  Is it straight?” 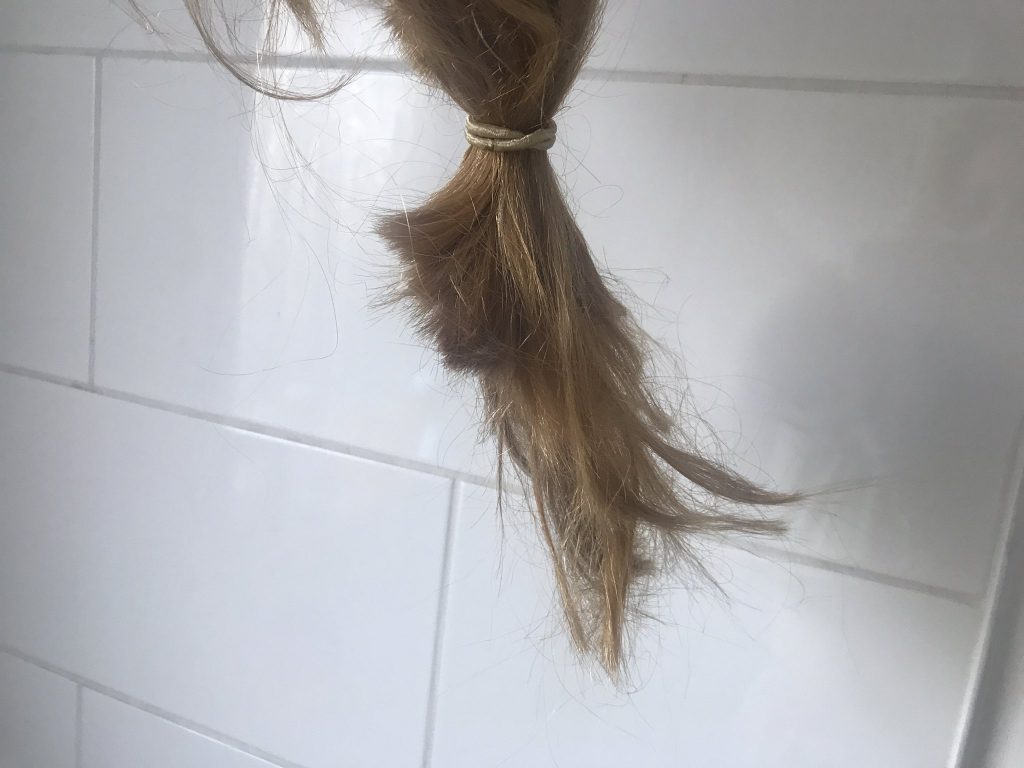 The left side was about 4″ shorter than the right and it somehow went up dramatically at the back.

I was horrified.  She made me a sorry brew in THIS mug. 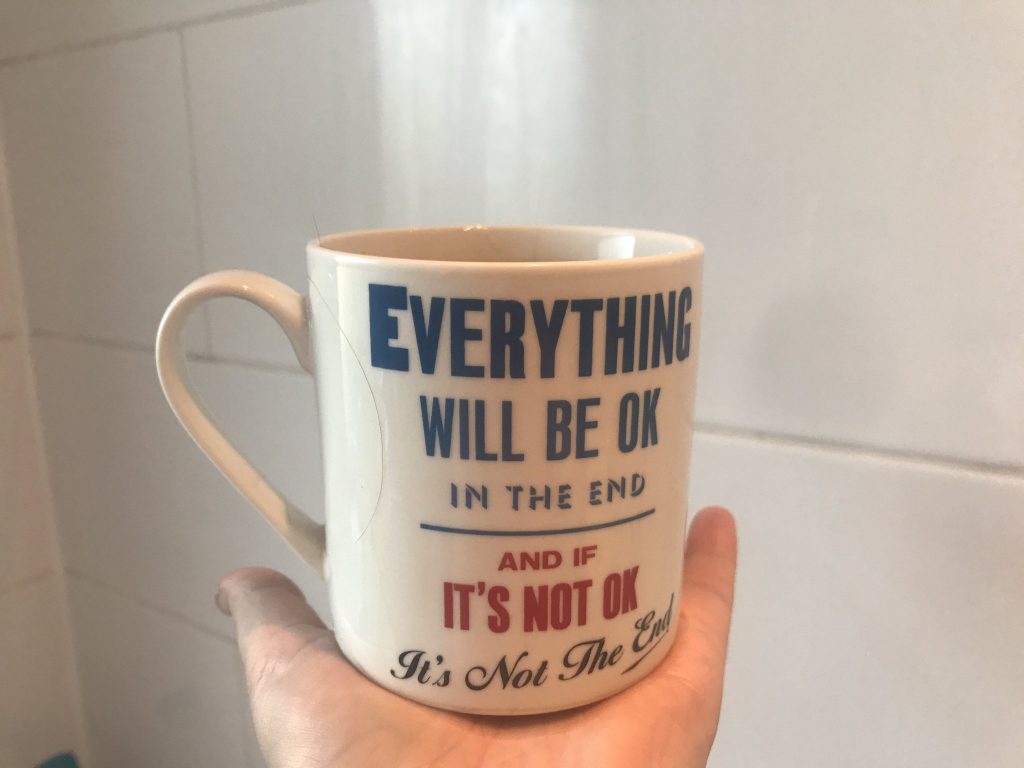 It had a bit of my hair in it.

I snipped away it furiously – trying to salvage something.  Phill of course was full of love and support and definitely did not laugh and take photos.

I considered my options.  Hat?  Headscarf?  Hiding until the haiedresser could fit me in?  But I didn’t give up.  I jumped in the shower and deep conditioned what hair I had left.  I could at least show up at the party with clean hair right?  Then I snipped at it again and again and then dried it, snipped it, sprayed it, snipped it, brushed it, snipped it.  Until I had something that passed for a hair cut. 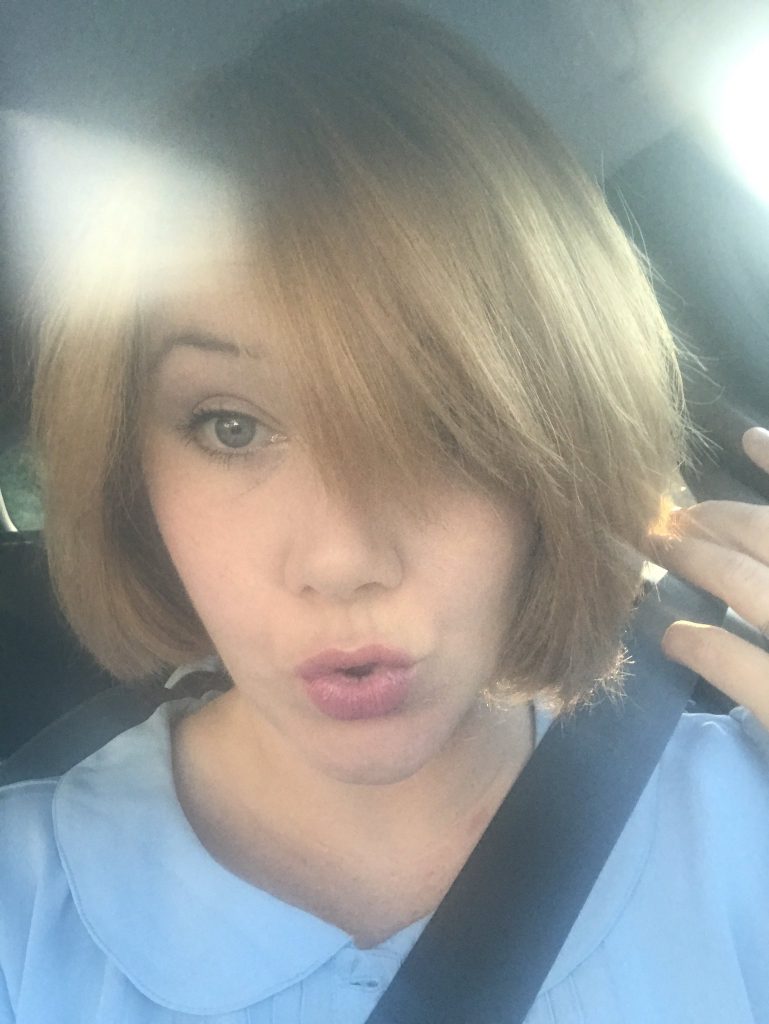 By now Phill, Beth and Dottie were waiting for me in the car.  When I got in Dottie asked me where my hair was (cute), Phill said he didn’t like it (typical) and Beth asked if I’d worked in a salon in a past life (clever girl).

Despite my initial shock/horror/disbelief/murderous thoughts, I actually really love my hair now.  It’s the shortest it’s been since, well, since it first grew and I don’t think I’d have taken quite such a big plunge had my hand not been forced.  So I’m actually quite grateful to Beth for hacking a big chunk off my hair. 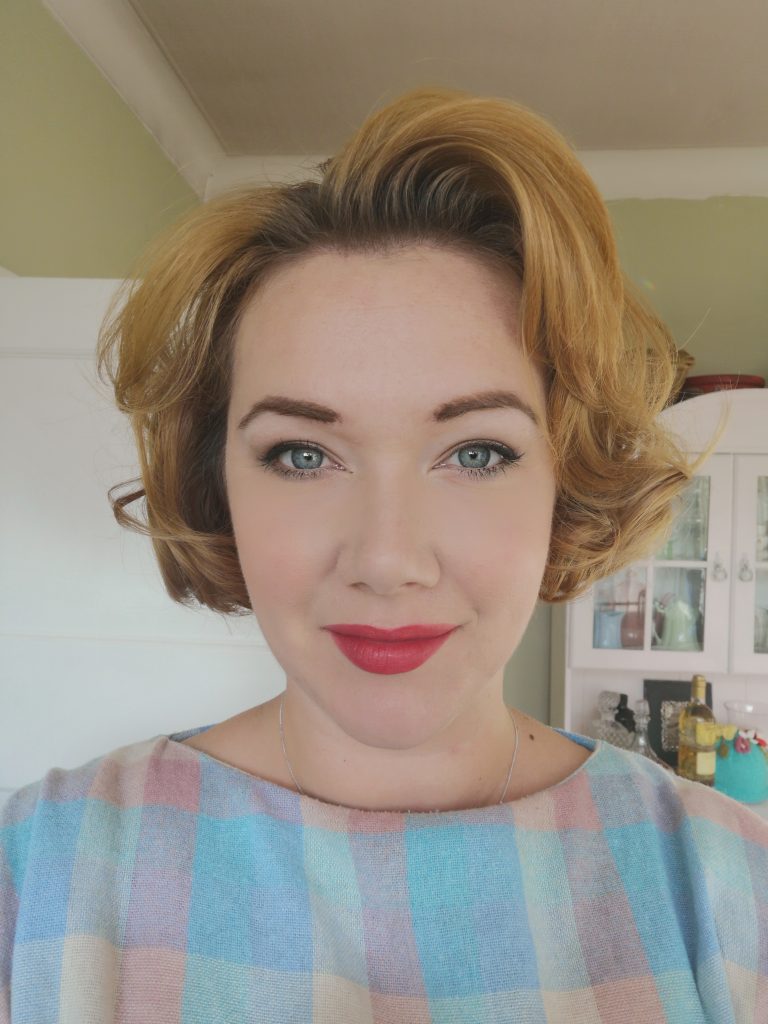 It’s irritating not being able to tie it in a mum-pony but given that I now have form for serious pony tail type hair neglect, it’s probably a good thing!?

Not All Bad Luck is All Bad 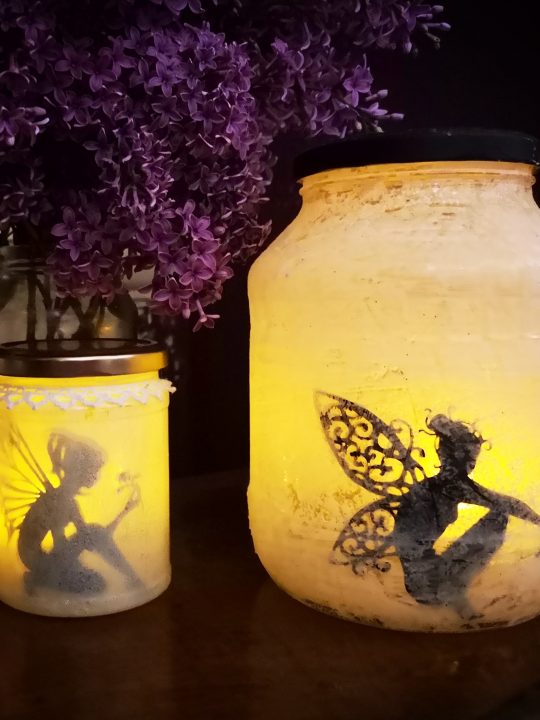 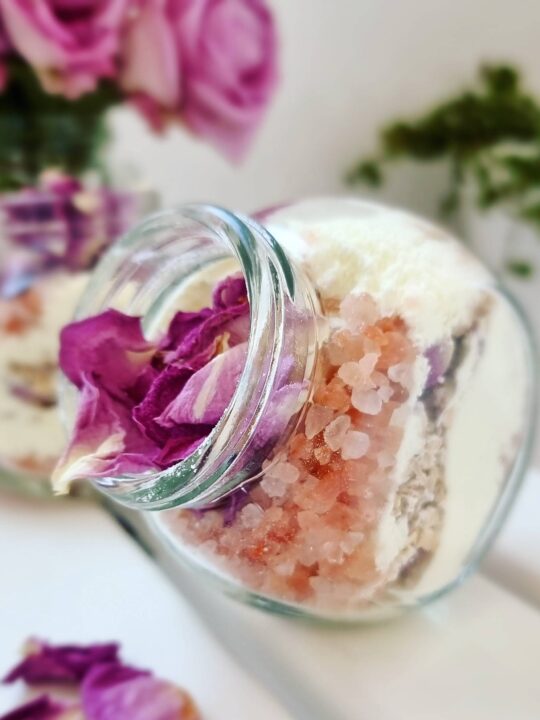 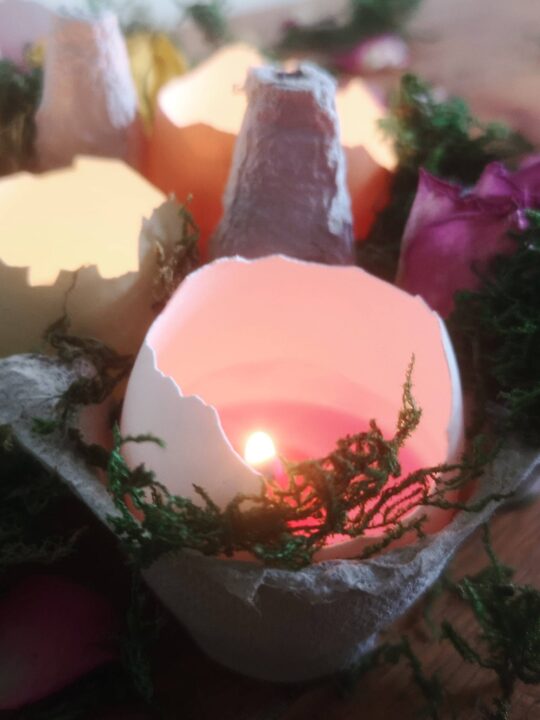 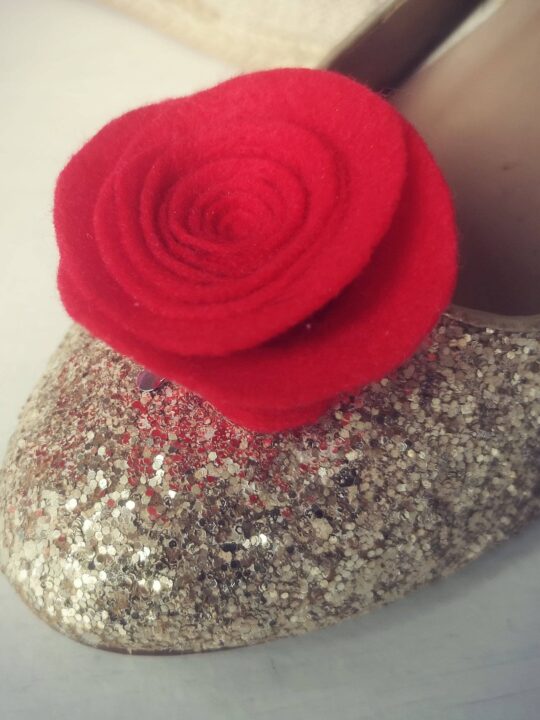 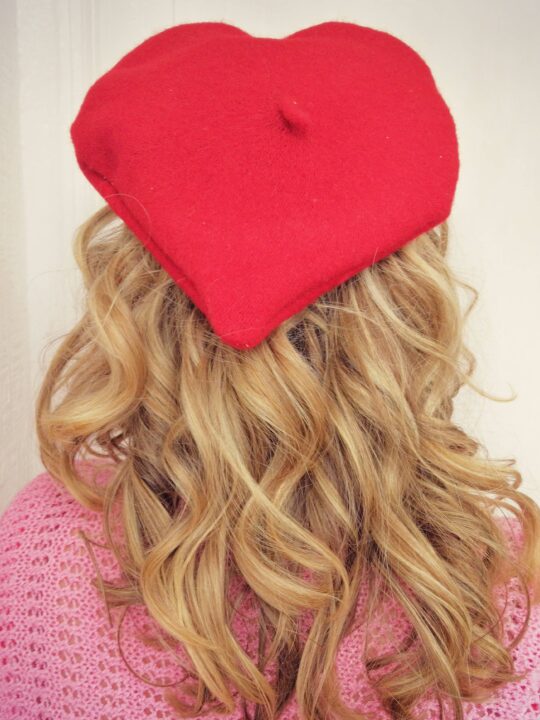 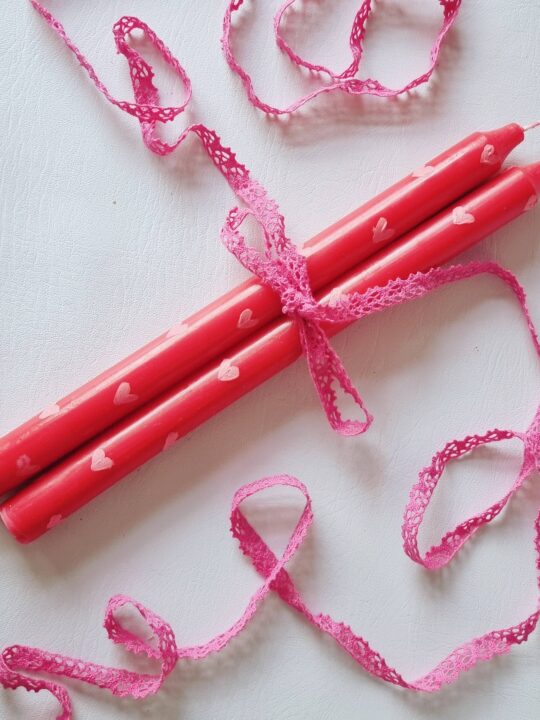 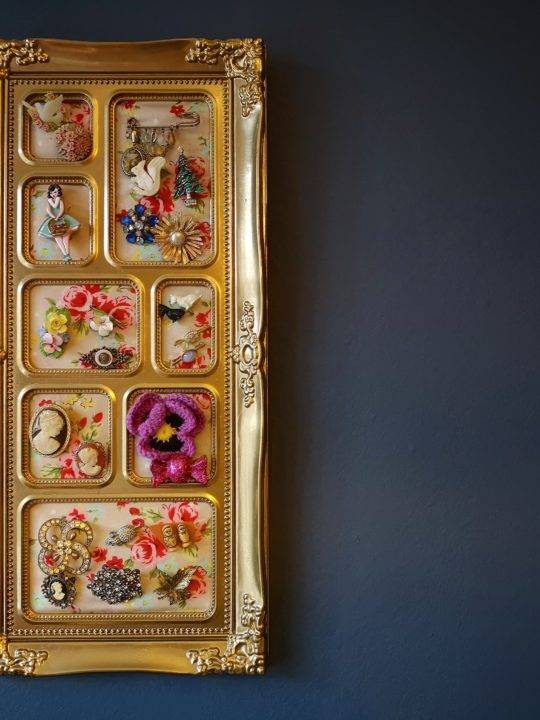