for as long as I’ve been able to read about the World, I’ve dreamt of travelling

When I was a little girl my Mum (like most Mums in the 90s) went through a phase of buying Readers Digest books.  Looking back they must’ve had a big influence on me – books about alternative healing, crystals and herbs – books about seeds, plants and flowers – books about baking and styling and collecting.  Of all of them, my favourite book was one called Strange World – Amazing Places. 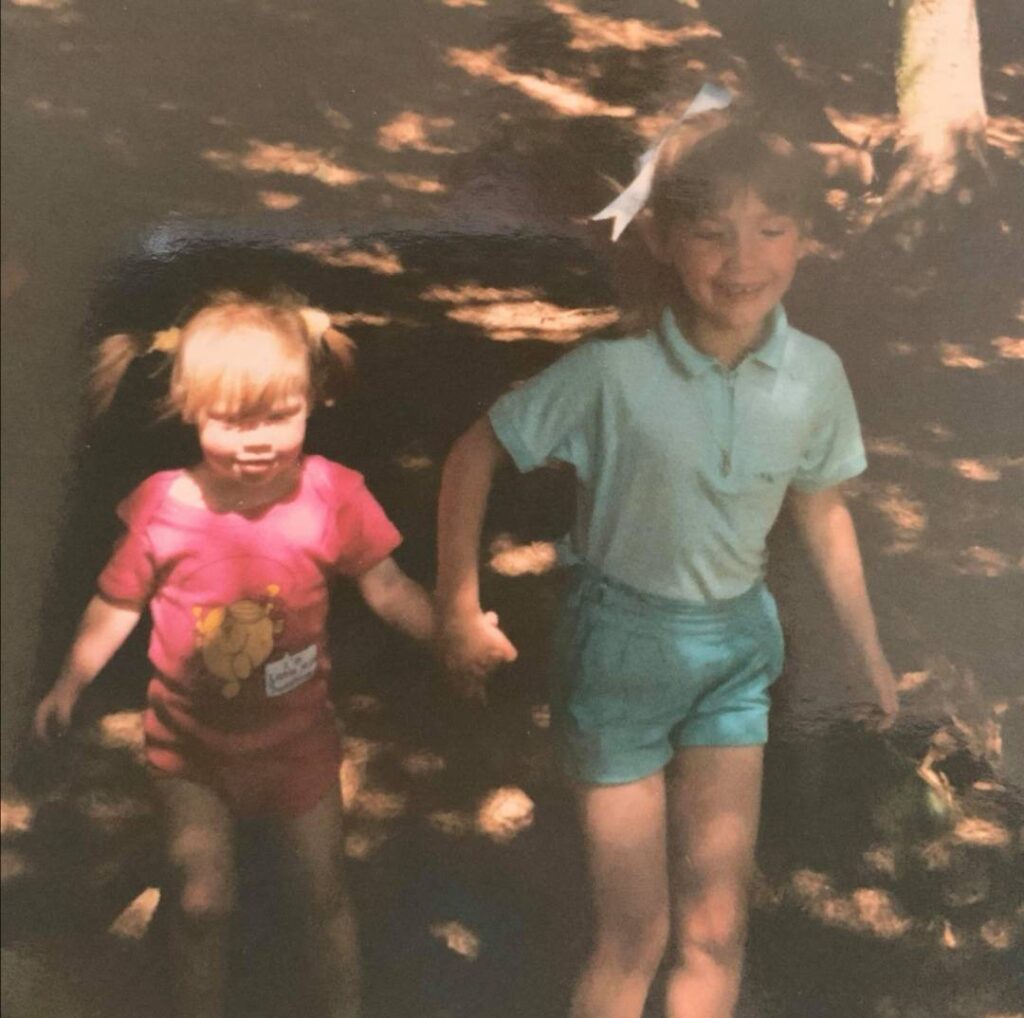 I read that book most nights, hid it under my pillow – it was a book of dreams.  I treated it like a menu in an ‘all you can eat’ restaurant.   My eyes moved greedily around the pages.

it was a book of dreams 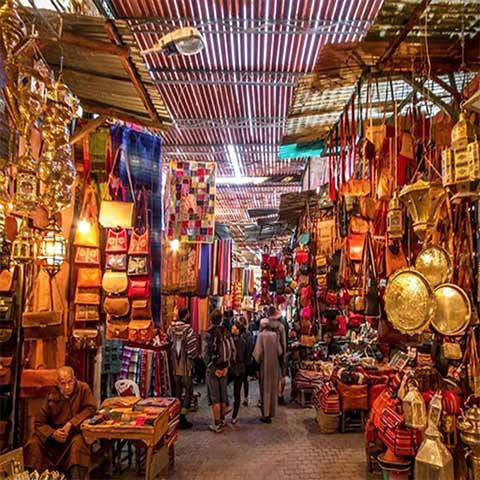 I’d start with a warm, spicy stay in Marrakesh.  I’d take in the markets, learn about the cuisine and make friends for life.  From there I’d head back to Europe – sashaying my way from country to country.  First Mont St-Michel, it’s walls steeped with centuries of prayer, then on to the unspoilt beaches of Sicily, the steamy craters of Mount Etna, then finally Germany – Neuschwanstein, the most beautiful fairytale castle in the World. 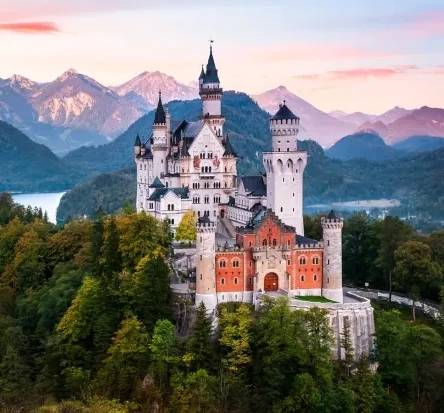 I’d round it all off by backpacking around Tibet, slowly, gently acclimatising to their way of life – I’d stay as long as I could.  Perhaps tomorrow I’d try the Amazon. 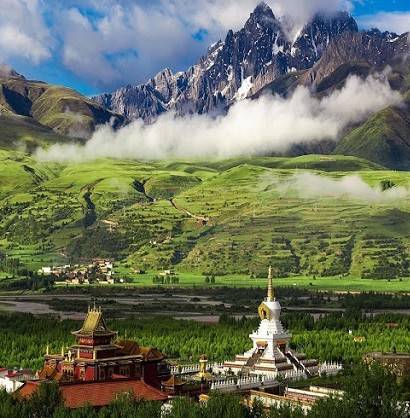 These days I imagine would-be explorers get ideas from Pinterest but I grew up in a time before smart-phones and for as long as I’ve been able to read about the World, I’ve dreamt of travelling.  Life of course had other ideas, but I still feel the draw of the places in that book.  Wanderlust still rages strong!

We’ve been on some adventures together – our little family.  We’ve visited four continents – mountains, swamps, tropics and deserts and I’m very grateful.  We’ve had a break since Dottie was born but that it is about to end as Phill and I (hopefully) tick off something from both of our bucket lists – somewhere I’ve wanted to go since I was a little girl with my nose in a very big book. 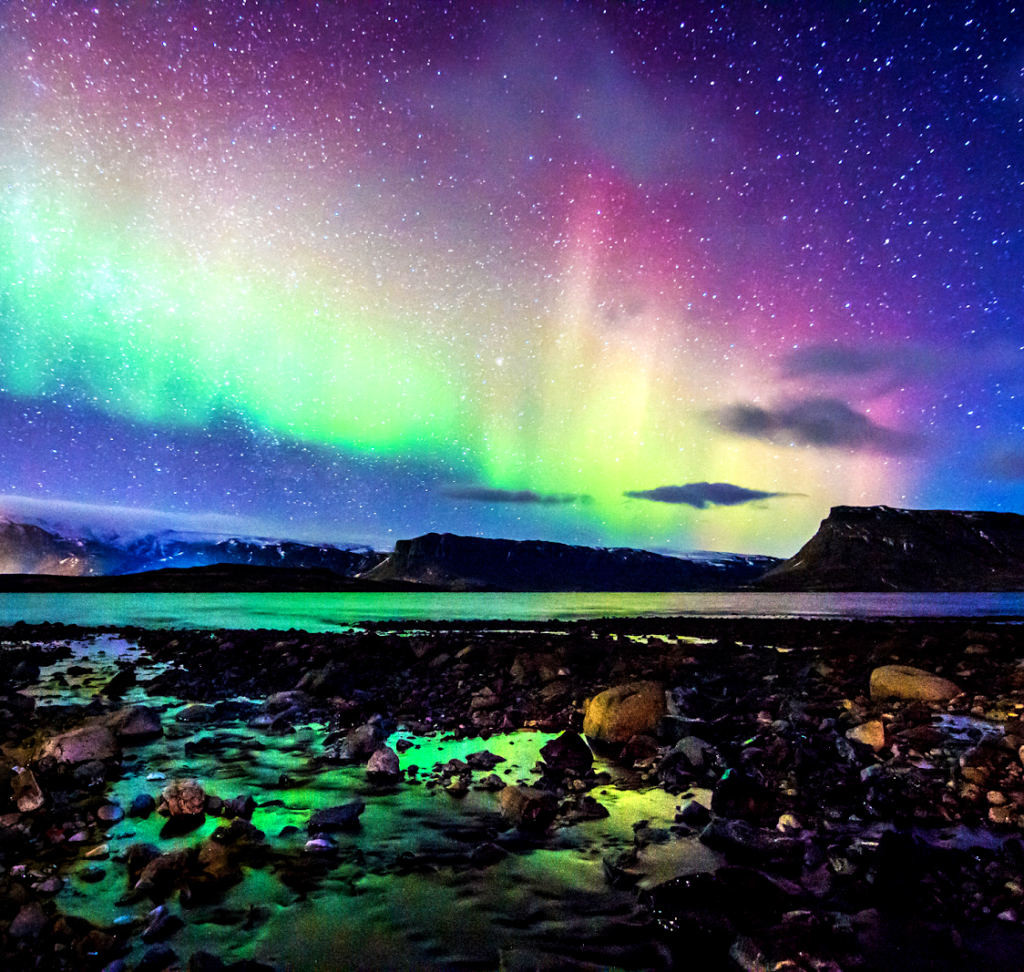 Mr P and I are off to Iceland later this year, just the two of, in search of the northern lights.

What’s at the top of your travel bucket list?

How To Make Face Masks Without A Sewing Machine 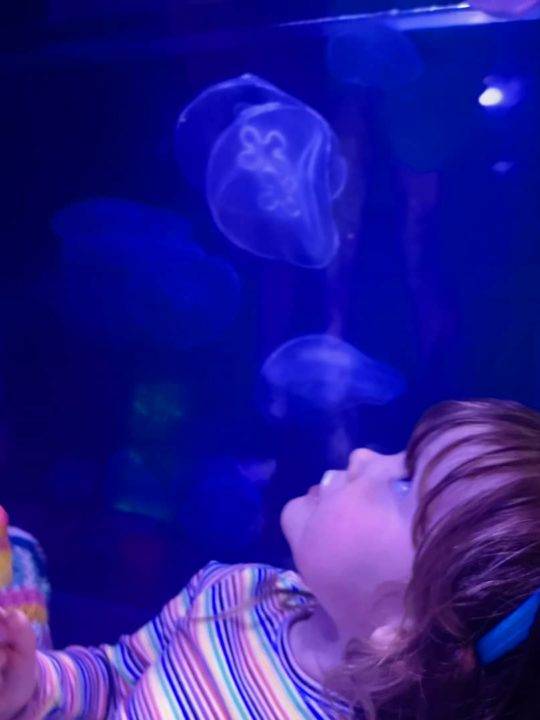 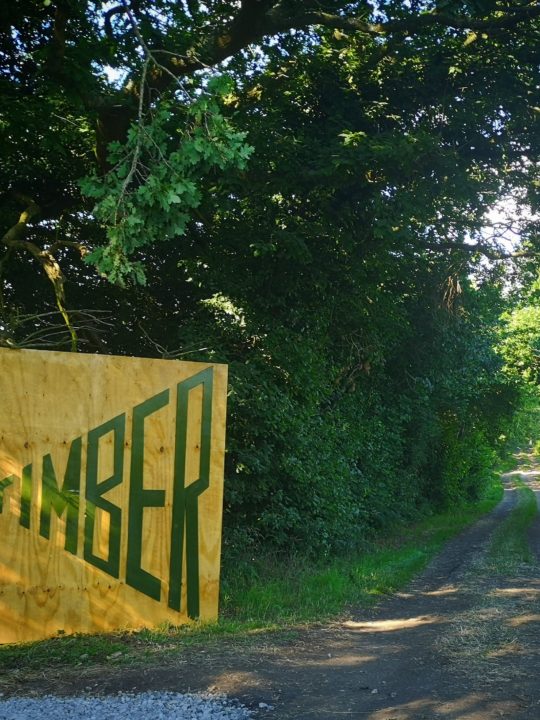 What Is Timber Festival All About? 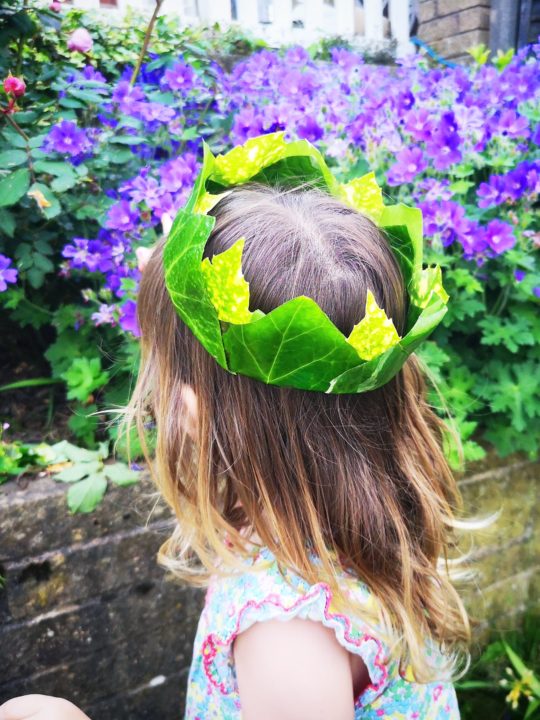 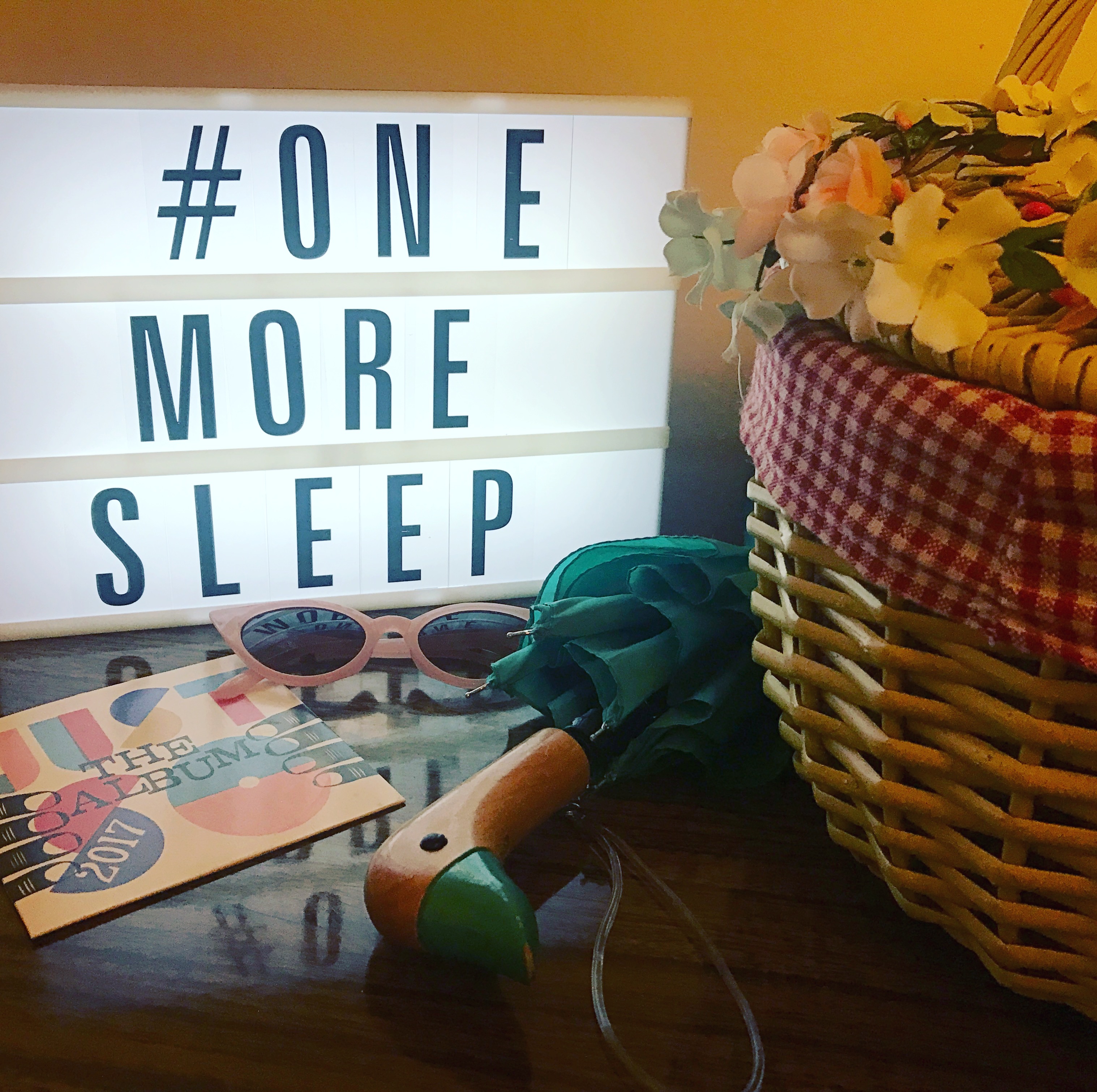